Controls for Diablo Immortal are the input methods for the player to interact with the game. In the demo, it's not currently possible to customize the control scheme. Diablo immortal has been optimized for each platform release. Below is the set of controls available for PC, Controller, and Mobile

Diablo Immortal will now have controller support for the PC. Below are the set of controls for the game. 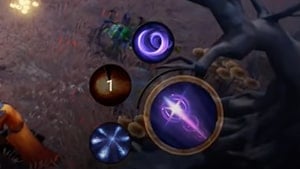 Drag and Hold to Aim 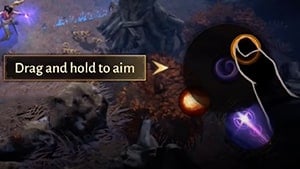 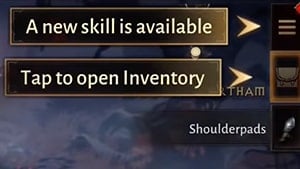 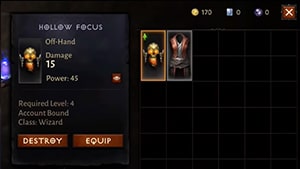 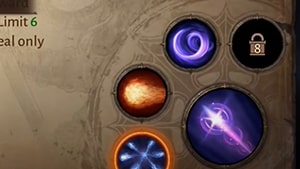